Simon Boes (19 years old) has been climbing since he was 8. Currently, he trains about 5 to 6 times a week. His goal is to perform well at competitions and, equally important, topping high level boulders outdoors. During his climbing career he has already won several competitions. In 2019, he won the Dutch national Youth Boulder competition and got third place at the national Youth Lead competition. 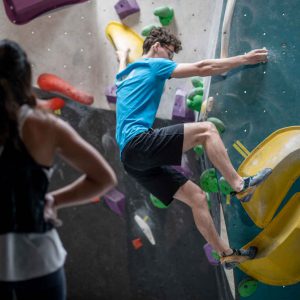 Jesse van der Heijden (20 years old) has been climbing for 11 years. He trains 5 times a week and competes at a national level. Aside from competitions, he loves bouldering in the outdoors. He is most proud of topping Pendagron (8A) in Rocklands, South Africa and Super supernova (8A) in Magic Wood, Switzerland. 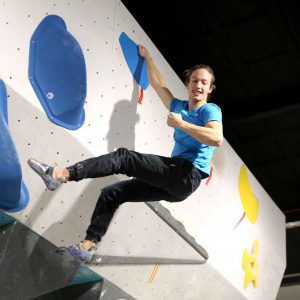 Mees Vooijs (18 years old) started climbing when he was 12. At 13 years old, he got into an accident that tragically resulted in the loss of one of his hands. However, this wouldn’t stop him from climbing, and Mees came back strong and determined! Through hard training he even earned a place on the Dutch Paralympic Team. Over the years he has competed and performed well in several international competitions. 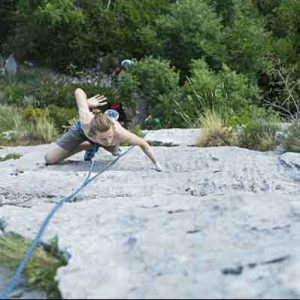 How can I help?

Any questions or comments? Please get in touch!